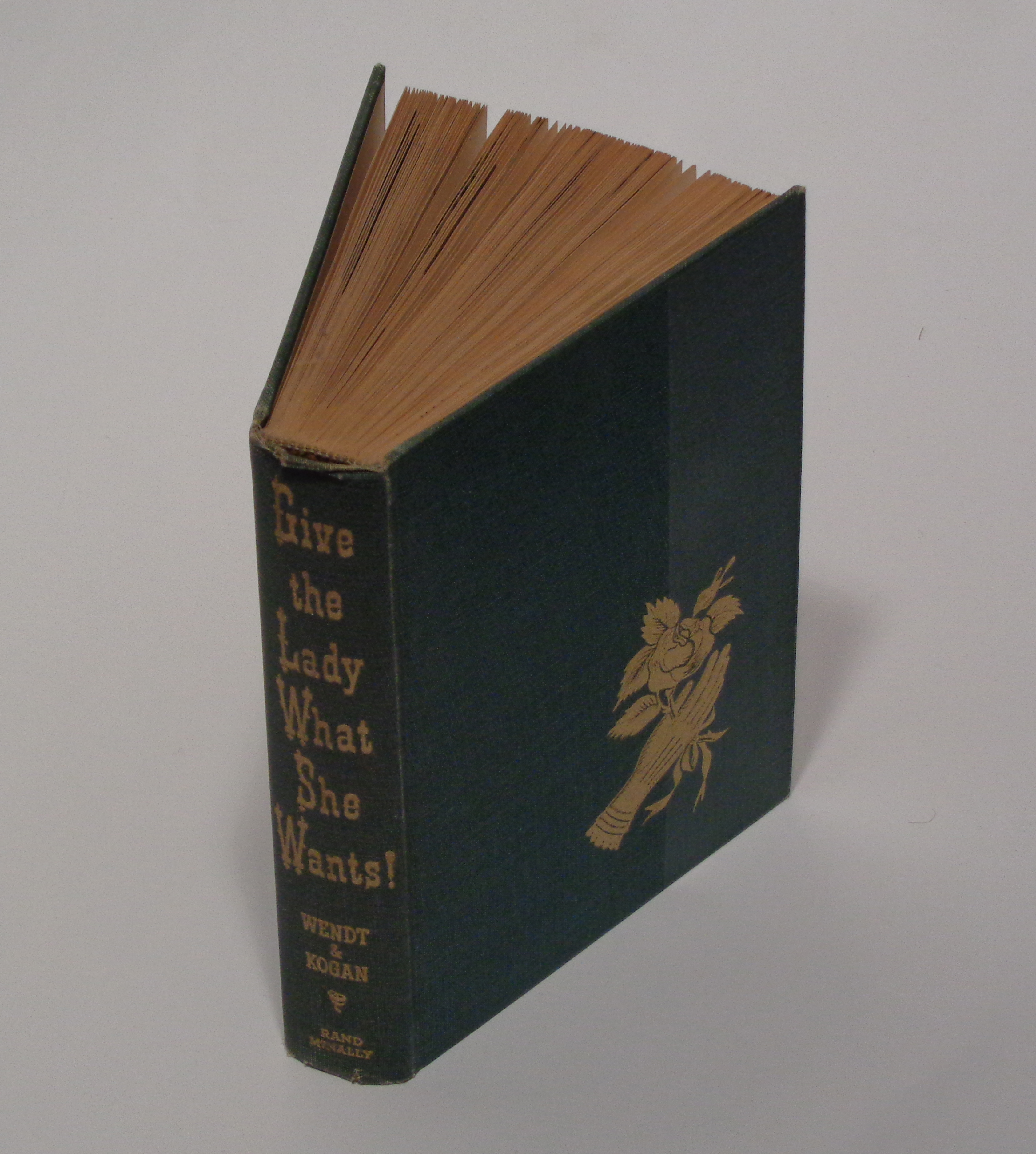 Give the Lady What She Wants is required reading for people with interest in all things Chicago.  It is also a great read for those interested in business.  It tells the story of what may be the greatest retail success in the city’s history.

Retail executives of today could also stand to look it over.  Many of them seem content to lay down to the inevitability of Internet purchasing, which is in most cases an inferior customer experience.

Written by Lloyd Wendt and Herman Kogan, it describes how Marshall Field’s became a dominant department store from modest beginnings.  This history of Field’s runs up to the 1950’s when the book was published.

Generations of Chicagoans thought of Field’s as the last word in retail.  To this day, ten years after Macy’s retired the Marshall Field’s name,  there are people who actively advocate for its return.

The beginning of the end seems to have been Wall Street strong-arm man Carl Icahn’s bid to take over Field’s in 1982.  The company, finding Icahn distasteful, searched for a more compatible merger partner.

Eventually they agreed to a deal with Batus, Inc.  Batus, part of British American Tobacco, at the time owned Saks Fifth Avenue and Gimbell’s.

Once a company leaves the hands of those who built it up it becomes an asset on a corporate balance sheet.  Generally whatever made it successful becomes diluted as the years go on.

While there are still traces of the magic that made Field’s a success, like Frango Mints, the Walnut Room, the annual Christmas Tree, and the Tiffany Glass ceiling above the State Street store, they all have the distinct flavor of doggie bag leftovers from a fine restaurant meal.

Many Chicago residents today probably walk by the State Street Store with little knowledge of how important Field’s was to the City.  Give the Lady What She Wants reminds us of the glory days and keeps a worthy story from completely passing into history.