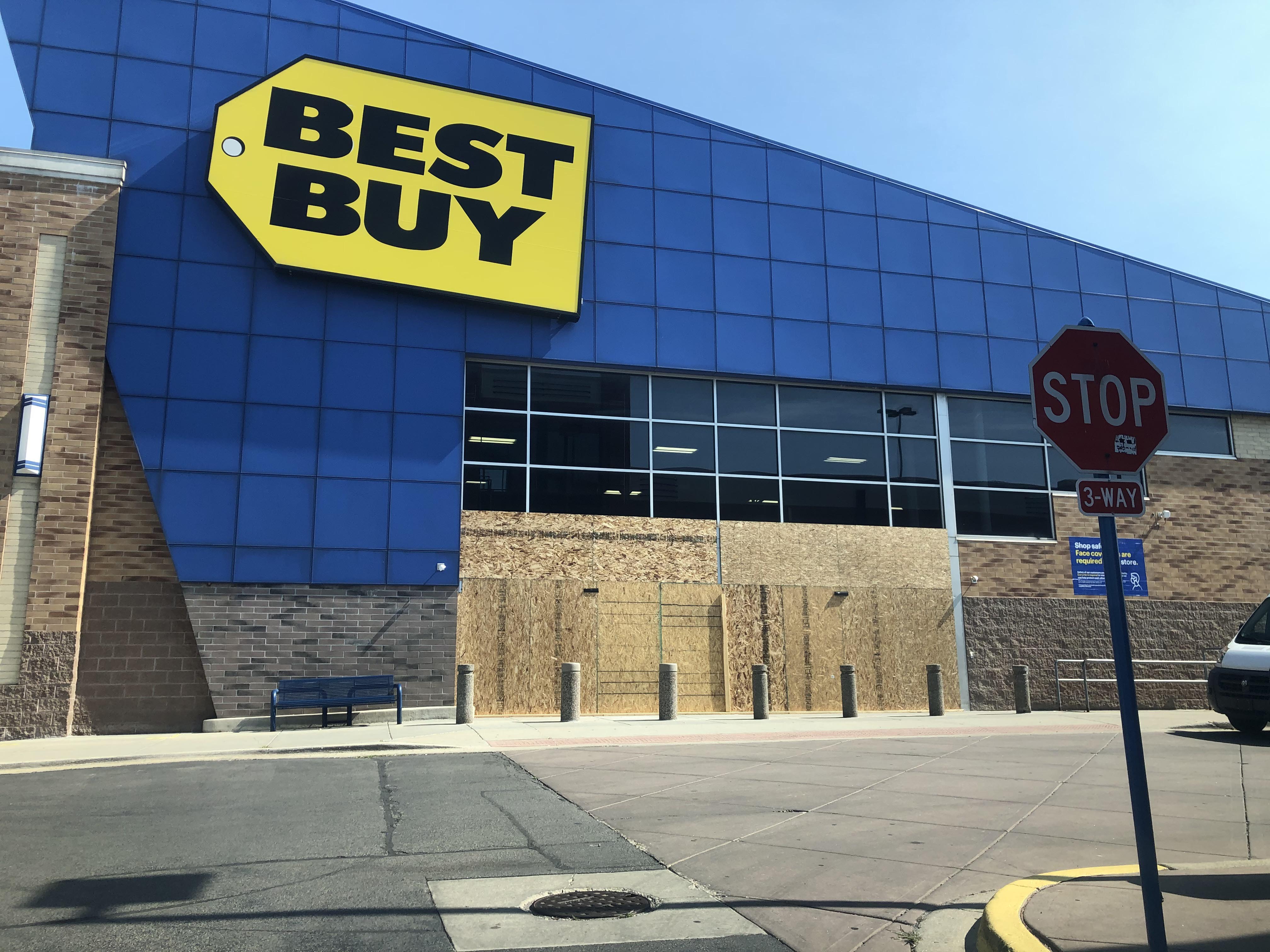 Politics can be complicated.  But this situation is quite simple:

Kim Foxx has not done her job.

When the Jussie Smollett situation unfolded she tried to make it go away, despite a significant amount of evidence suggesting Smollett faked a hate crime.  A public figure faking something as disgusting as a hate crime for political or personal gain is not, as she tried to portray it, a mild offense.  It is a repugnant act that needs to be publicly repudiated to discourage future parties from trying the same thing.

When people started to complain about the outcome, including a vote of no-confidence from law enforcement, she immediately cried racism and ran and hid behind the Rainbow Push Coalition.  Standing on stage next to Jesse Jackson and Bobby Rush she gave a press conference talking about how she was scared for her safety because of white supremacist behavior.

If a black public figure gets blow back over a bad decision that must be racism, right?  It has nothing to do with the fact people are simply unhappy with job performance.

When rioting and looting tore across the City due to George Floyd, according to a local attorney, she declined to prosecute a large portion of the perpetrators.  So it was no great surprise that we faced a second large-scale looting weeks later after a police incident in Englewood.

Kim Foxx has disputed her culpability, saying that many have been brought up on charges.  But if the system was working right why did we have a second major looting event?  If a criminal steals a bunch of $2-3,000 televisions from Best Buy and faces no consequences for it, what is to stop him from doing it again?  What we see in the real world is more powerful than the words that come out of politicians’ mouths.

The impact of this behavior is significant.  Employees at Best Buy on North Avenue expressed to Practical Chicago, after the second looting, that if one more attack happens home office is going to pull out of the City.

Why would they stay?  Those same employees said they took a $6 million dollar loss at that location from the first round of looting alone.  At some point their insurers are either going to cancel the policy on Chicago locations or raise premiums to such an extent that it will eat into profitability.

And what happens to property values if major retailers start leaving due to continued unrest?  They will not be going up.  Is looting and rioting going to be tolerated every time people are unhappy with world events?  What happens if Trump wins reelection?  Will the City be turned upside down again? 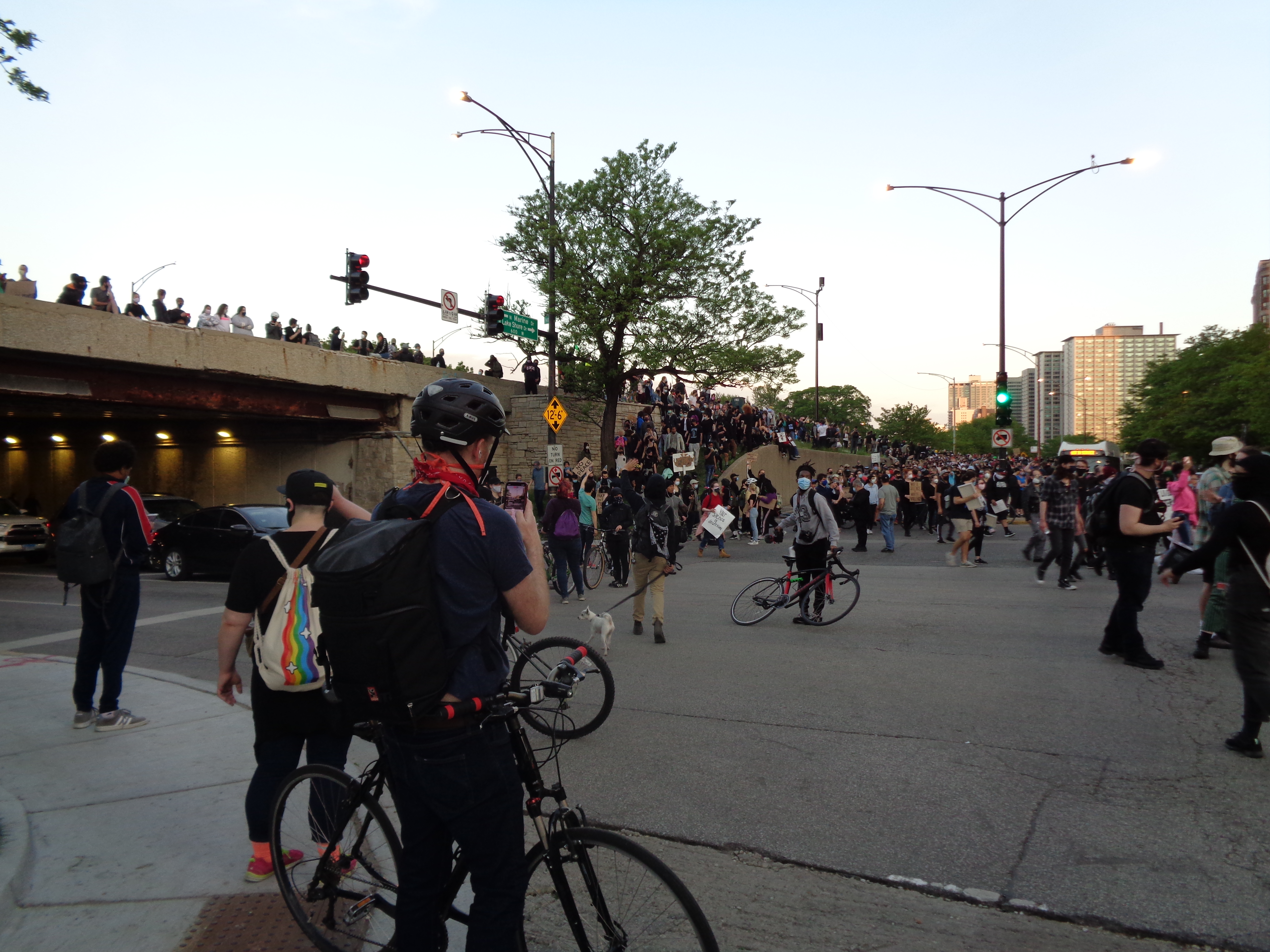 In August Crain’s Chicago Business reported that some big name properties had not paid their taxes, including Willis Tower and Water Tower Place.  The article cites a COVID 19 relief clause that allowed them to delay payment interest free until October 1st.

But it seems like there could have been more to it than that.  Allowing criminals to run wild certainly hurts the value of these marquee investments.  Did property owners tell officials that there would be further resistance if no improvement was shown by the extended deadline?

We know Macy’s, who leases 170,000 square feet of space on eight levels at Water Tower Place, was not happy with police response time during the second looting.  Crain’s reported that in a separate article.

If property owners are conducting a tax protest who can blame them.  What are they paying for if their interests are not being looked after.

Large scale looting and rioting has not been the only sign of failure.  In July a group of young boys riding Divvy bikes removed an 82 year-old man from his SUV and escaped with it.  This took place in Streeterville, which is normally considered to be a safe neighborhood.

The summer saw a surge in crime that only seemed to subside after the Federal Government sent in agents as part of Operation Legend.  Those agents have made hundreds of arrests, charging a substantial number of people with crimes.

According to Fox 32 News bringing Federal charges is significant,  “because defendants arrested for violent crimes are often detained before trial, unlike state defendants who are too often released.  In addition, federal defendants will face serious sentences if convicted, with a real possibility of long-term imprisonment … knowing that, many of the arrestees cooperate with the government and lead to even more violent offenders.”

While neglecting to do her job Kim Foxx wants to blame white people for Chicago’s problems.

Foxx’s Twitter account features posts about supposed “systemic racism.”  Here is a tweet that she has had pinned to the top of her feed since June 8:

“We are hurt and angry over what we have seen this past week. Saturday’s Day of Action in Calumet City was a reminder that we must remain focused on reversing the decades of disinvestment and systemic racism that have led us to this moment.“

Here is another example, from September 18:

“Decades of disinvestment and systemic racism have led us here – where Black and Brown lives are under constant threat from health disparities and gun violence. We must combat this epidemic through innovative, data-driven solutions that address both safety and reform.” 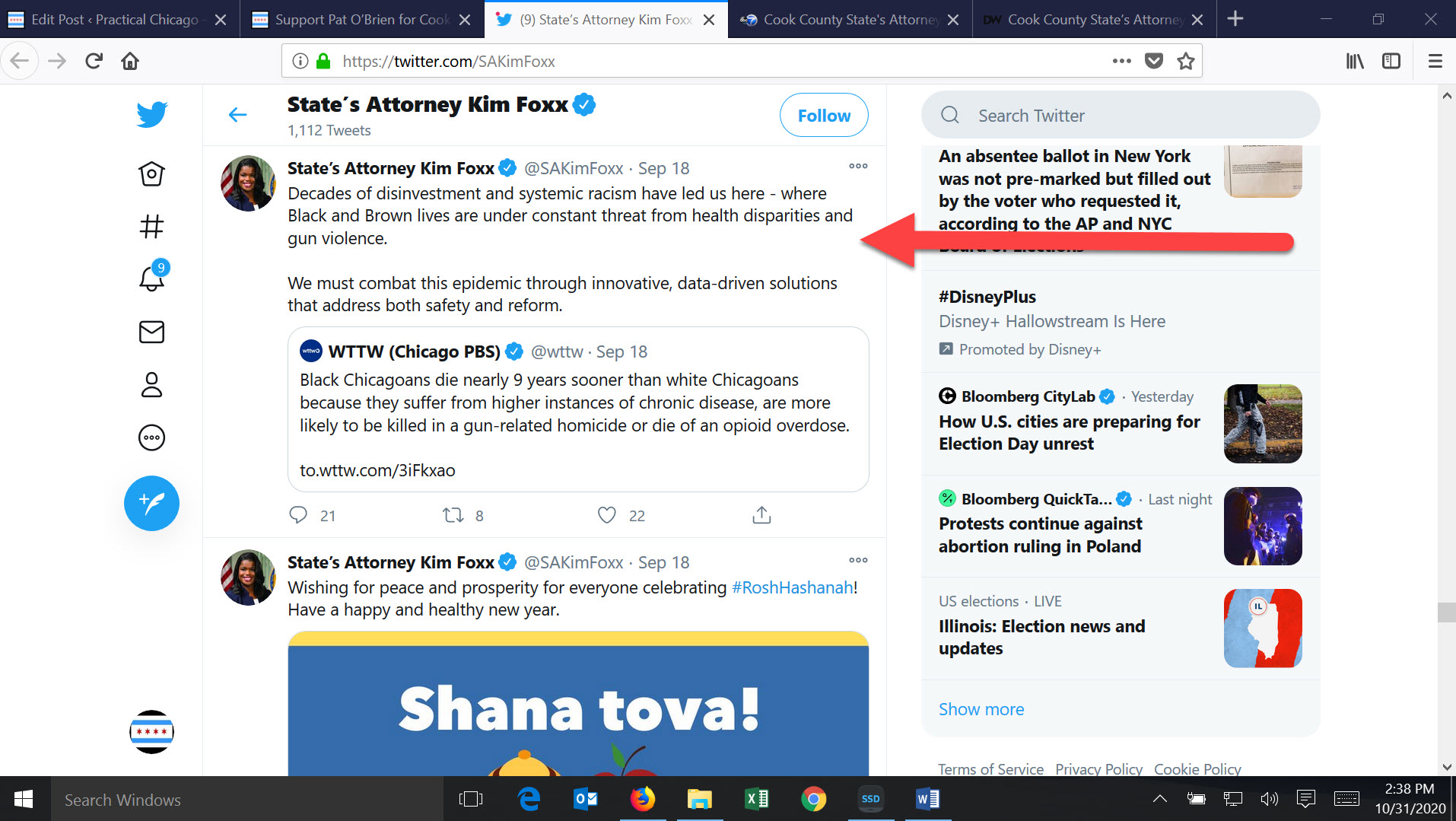 Black people are no longer oppressed in the United States.  If there is a great white conspiracy taking place someone needs to explain how Oprah Winfrey and Michael Jordan became fabulously wealthy, how we got a two term black President, how we got a black, gay, woman Mayor in Chicago, how there are countless black Senators, Congressmen, Mayors, CEOs, Police Chiefs and so on.

The crime on Chicago’s South and West Sides has more to do with social problems.  For decades gangs have been selling drugs in those neighborhoods and making large amounts of money.  They are not going to give that up without a fight.

And even without drugs residents are prone to killing each other for no reason.  People who live there have told Practical Chicago that one person might kill another for looking at him wrong  while walking down the street, never mind the fact that the shooting will likely lead to prison.

If Kim Foxx wants to help the South and West Sides she should put some serious effort into social initiatives to help change destructive patterns in those communities that have nothing to do with white people.

And if criminals riot, loot, commit assaults and so on they need to be held accountable, whether they are black, white, yellow or brown.  The future of the City as a going concern depends on it.

Kim Foxx seems willing to do neither.