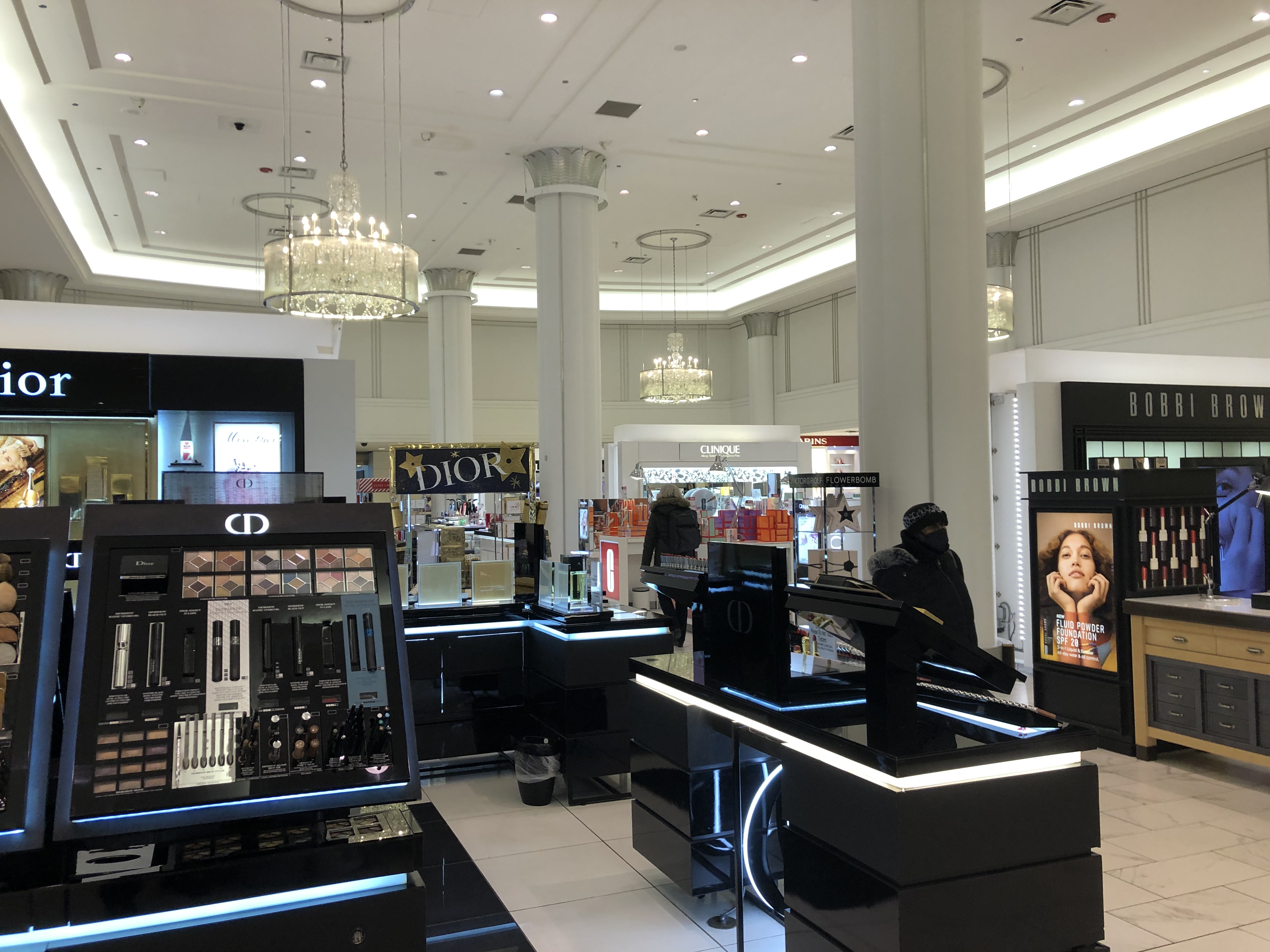 Macy’s is leaving the Magnificent Mile.

This is a serious blow. They are leaving 170,000 square feet of space in Water Tower Place vacant.

The Mayor’s reaction was something along these lines: Macy’s was having problems before 2020.

There is at least some truth to that.  Online sales have certainly been a problem for traditional retailers in recent times.

But It is hard to believe that the extreme response to a virus that the Illinois Department of Public Health says 98% of state citizens have recovered from had nothing to do with it.

A recent conversation with a Macy’s worker at this location said that it mostly sustains off tourism sales, of which there have been virtually none for a year.

And you also have to believe the fact that the Mayor allowed the store to be looted twice in 2020 also has something to do with it.

Major corporations in the U.S. these days have mostly endorsed so-called social justice from a public relations standpoint.

But that is just public relations.

If you are a business owner and your lease is coming up would you renew?  The message seems clear: the City is going to turn a bug into a calamity for political purposes and likewise will allow business owners to be looted when it suits their goals.

If you think that sounds far fetched: why has the COVID rhetoric seemed to suddenly lighten after Biden’s inauguration?

Furthermore, the Mayor could have offered Macy’s some sort of concession to stay.  It probably would have been worth it as Michigan Avenue is a big part of our tourism.

But she did no such thing.  She was too busy talking about how systemic white racism is a problem on her Twitter page. 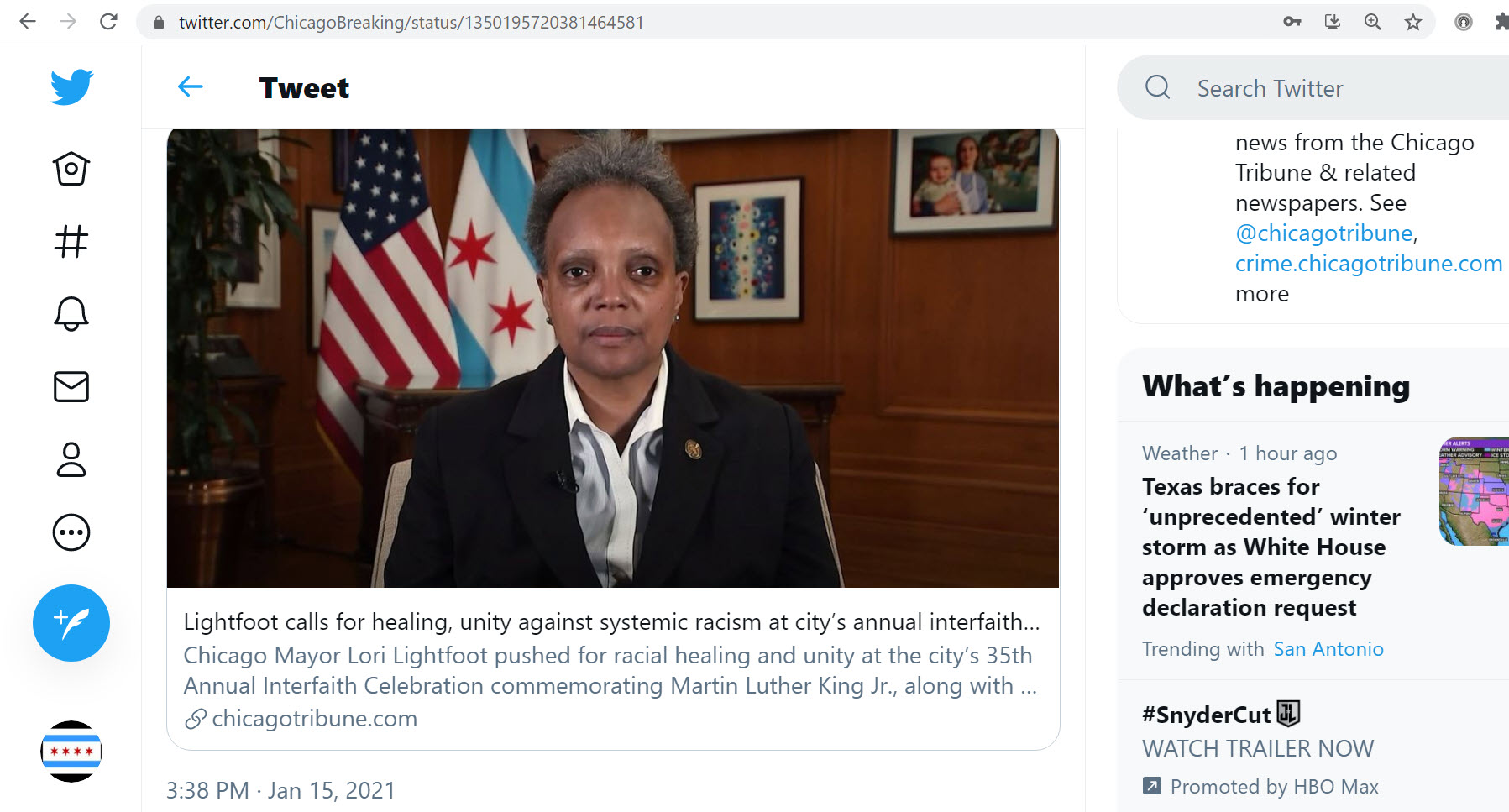 And that is simply a lie.  If systemic white racism is seriously a current problem it is very hard to understand how we ended up with a black, gay, woman mayor, a two-term black President, numerous black Senators, Congressmen, CEOs, and so forth.

Black people make up something like 13% of U.S. population and for that percentage they have certainly earned their share of leadership positions.

There is nothing wrong with minorities or gays having positions of power in the City.

There is something seriously wrong with minorities and gays getting power and running the City into the ground.