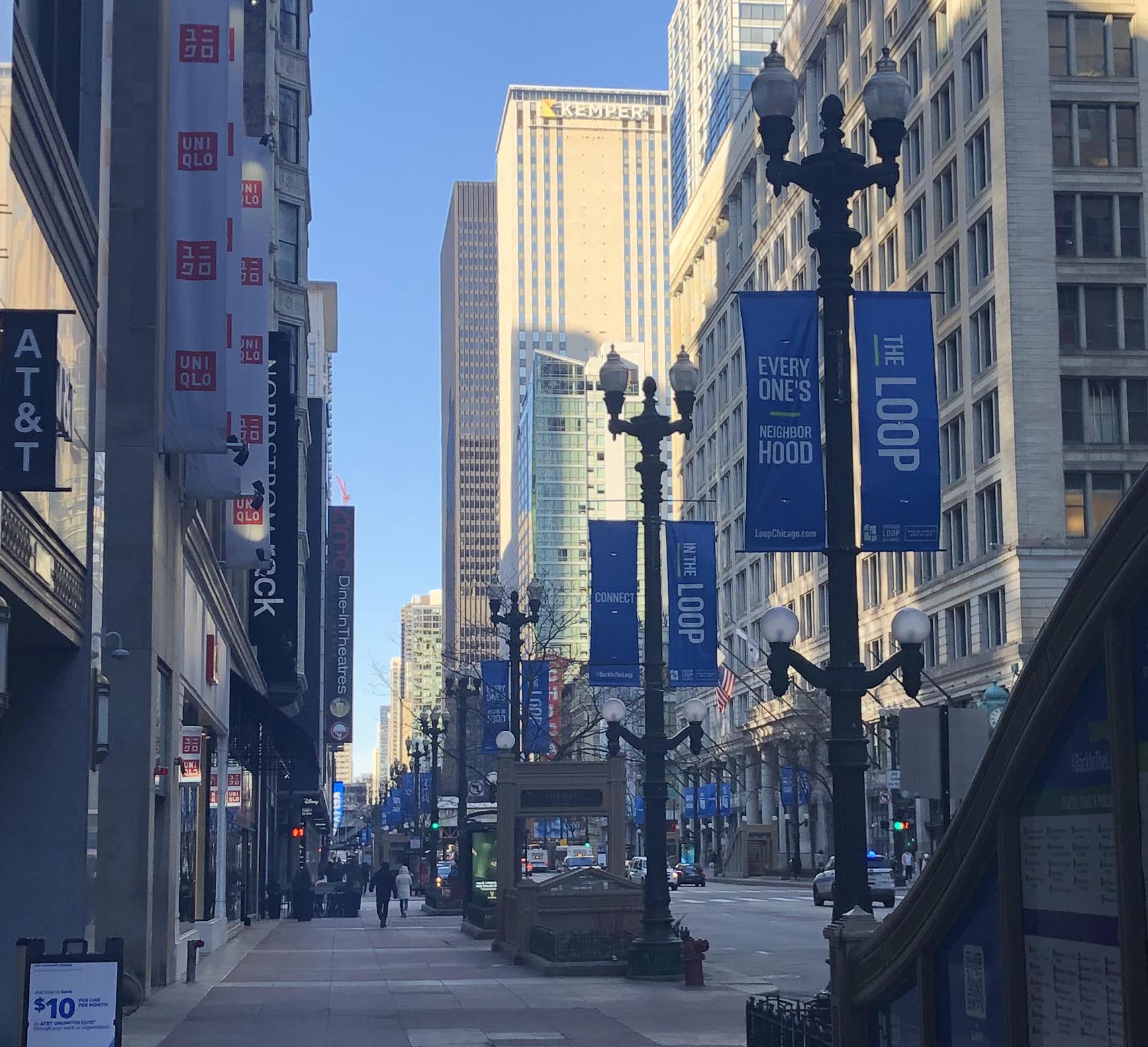 Kemper Insurance has a big sign on the building at 1 E. Wacker Drive.  So what is the difference between that and Trump Tower?

Northwest Side Alderman Gilbert Villegas, 36th, proposed an ordinance that would ban “any person convicted of treason, sedition or subversive actions from doing business with the city, including having a sign permit.”

Villegas told the Chicago Tribune: “That may allow us to take the sign down finally. The sign just doesn’t represent Chicago’s values.”

Chicago’s values?  That is a laugh.

The idea here is that since Trump was impeached he should not be able to do business with the City.  But that is a transparent veneer for a politically motivated attack.  The proceedings of both impeachment trials are highly dubious, especially the one conducted after he had been voted out.

A lot of people do not find Donald Trump to be a likable person.  He has been aggressive in the business world, he dumped his first wife, and his demeanor can be abrasive.

He is also rich and successful.  And when you achieve that status people want to tear you down.  It even happened to Michael Jordan in the 1990’s when he was a much beloved character.  After his father was murdered people started asking questions about his gambling habit and how that might have played a part.

The sign on Trump Tower is prominent, without question.  It is definitely valid to argue the building was more elegant without it.

But for a City with a political reputation as bad as Chicago’s, stretching back decades, to be talking about values is ridiculous.

Even the Chicago Tribune, which is hardly a bastion of right wing values, said it would be best to leave the sign alone.  They say it is his building and he got the necessary permits.

The City Council would be better to focus on serious problems, like the murder rate, safety on the CTA or our forever spiraling financial problems tied to public employee benefits.