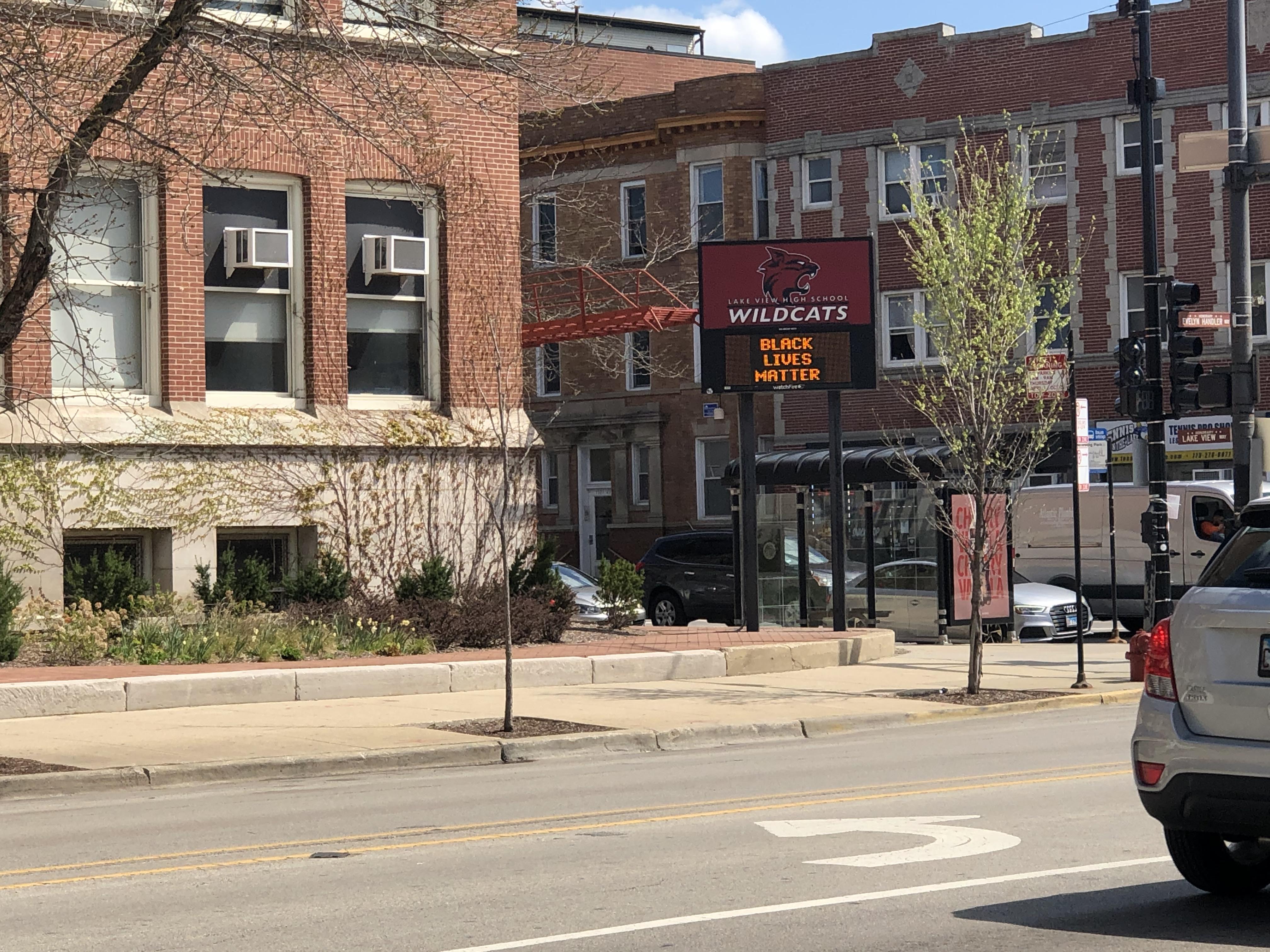 More than one Chicago Public School is displaying “Black Lives Matter” on its outdoor sign.  Does this mean they are using our tax dollars to teach children certain political beliefs?

They should be teaching children reading, writing, science, math and history.

Illinois State Representative Representative LaShawn K. Ford was quoted last year saying, “When it comes to teaching history in Illinois, we need to end the miseducation of Illinoisans.  I’m calling on the Illinois State Board of Education and local school districts to take immediate action by removing current history books and curriculum practices that unfairly communicate our history. Until a suitable alternative is developed, we should instead devote greater attention toward civics and ensuring students understand our democratic processes and how they can be involved.”

It sounds an awful lot like she is saying that, instead of teaching what actually happened, we should fill kids’ heads with a lot of progressive narratives.

There are many people who have Left Wing beliefs in Chicago, probably the majority right now.  But there are also many who do not.  It is completely inappropriate to take tax money from both groups and use it to try and mold kids into Democratic voters.

Chicago Public Schools have never had a good reputation.  Longtime residents will probably remember 1987, when Education Secretary William J. Bennett said Chicago’s public schools were the worst in the nation and that parents should consider private schools.

The news is still pretty bad today.  In 2018 nearly half of the City’s schools failed to meet threshold performance on the State of Illinois’ accountability system.

If they are throwing political indoctrination into the mix it is not an improvement.  The biggest purpose of education is to learn how to look at the world and make judgements.  That is hard to do when a student has been taught that everything besides one set of beliefs is wrong. 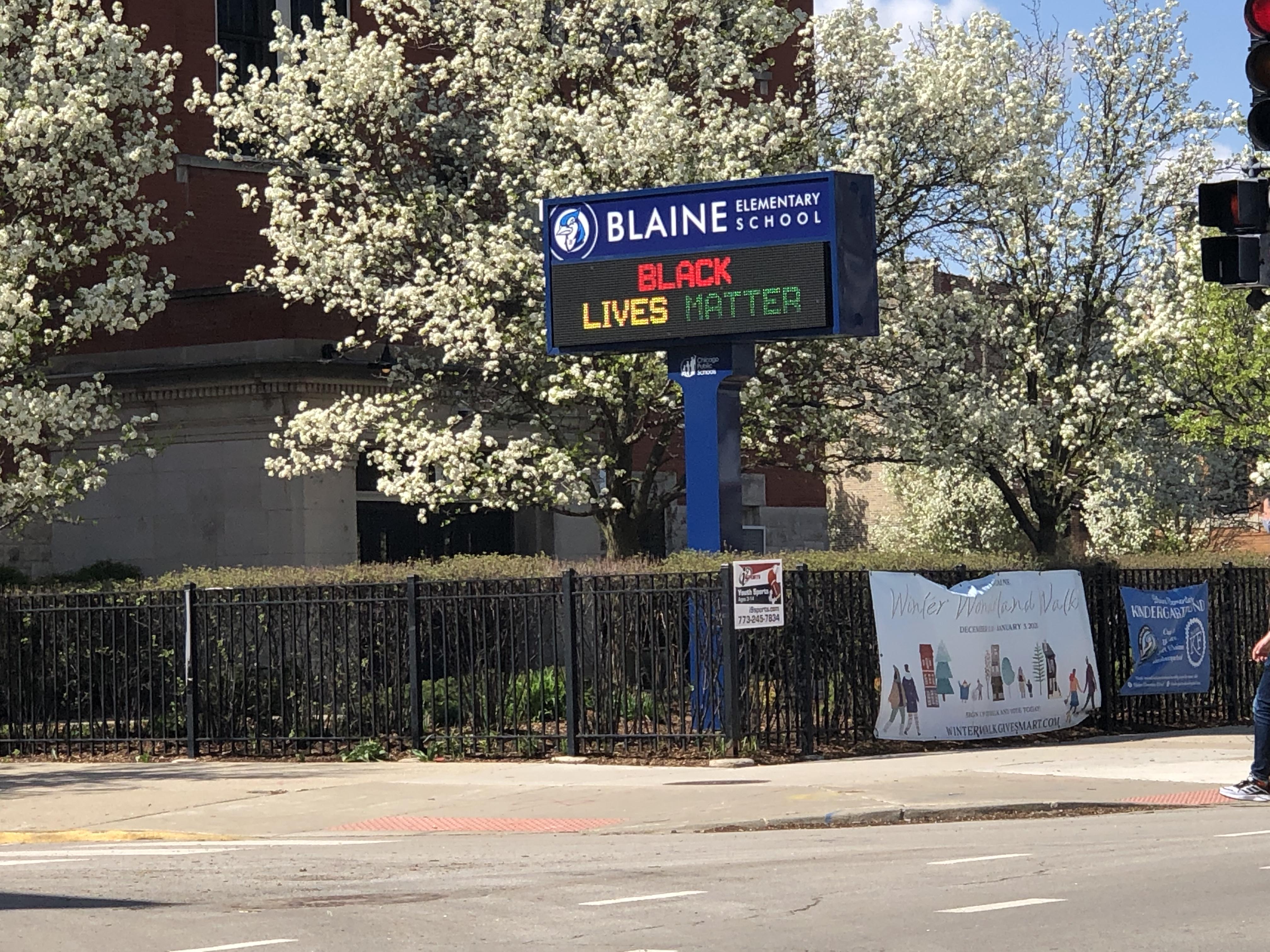